Buttons are the graphical control element which provides the users to make an event such as click actions, making choices, and many more. Buttons can be placed anywhere in our UI like dialogs, forms, cards, toolbars, etc.

Buttons are the Flutter widgets, which is a part of the material design library. Flutter provides several types of buttons that have different shapes, styles, and features

RaisedButton
A raised button is based on a Material widget  whose Material.elevation increases when the button is pressed

DropdownButton
DropDown Button is using to show list of data as dropdown.
We can say it is similar to spinner button.

DropdownButton having the properties like
Items: Which is the list of data which we are going to show as list.
Which is returns the DropdownMenuItems with Value and child properties.
onChanged: Which will trigger when we are selecting the items for dropdown list.
Here we can handled the selected data and change the state to apply UI updates.
Hint: Which will show the default text as hint.

In the abova example just pasing the list of String type data.
We can also pass the Object type(Generic type) data.

In the above we are pasing the Data type class object into list.

Some times we may get crash While selecting the value from drop down, because of mismatching the Object.

To avaiod that we need to make boolean type validation in class Data on properties. 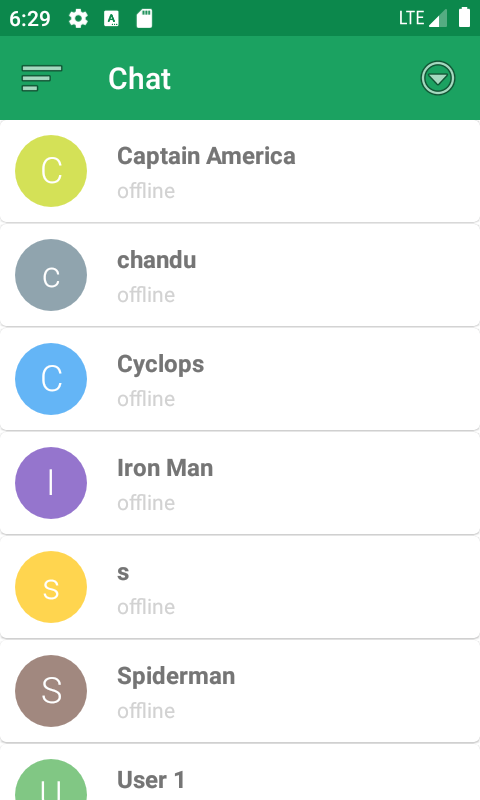 One to One chat application using Kotlin - Android 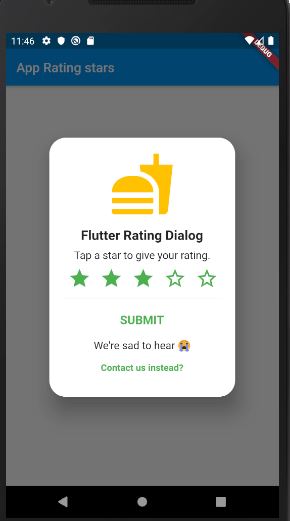 How to create rating bar dialog in Flutter App

Kotlin-How to call an activity method from fragment in Android App?