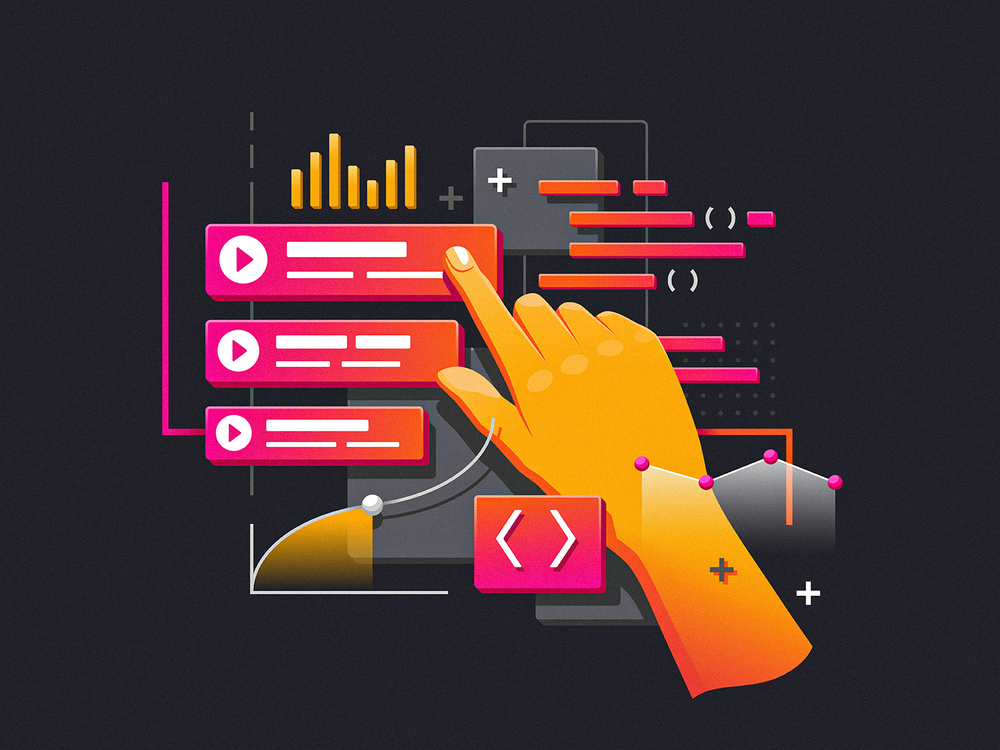 Rock paper scissors Game  is a multi-player game where we can play game each other in a rock, paper, scissor. The main agenda of the game is to determine what user will choose and win the game.

The principles are easy:

The Rock paper scissors Game was built in python with a simple console application. The game will open a windowed where users can see the text character.  When user start the game it will prompt window tih select the options like Single Player, Two player, Exit game.

When Players selected they need to choose their guesing text to make challenge his opponent, they will choose character from the R,P,S (R for Rock, P for Paper, S for Scissor). The Rock paper scissors game is very simple, player just need to counter the opponent by chosen symbol. Try to guess and win the game with your opponent. The Rock paper scissors Game is simple game where your only goal is with over your enemy.

You will have to download & install the Python IDLE’s 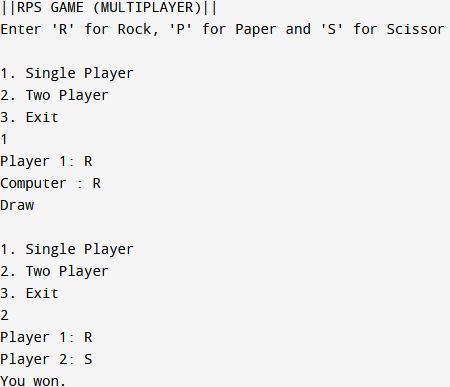